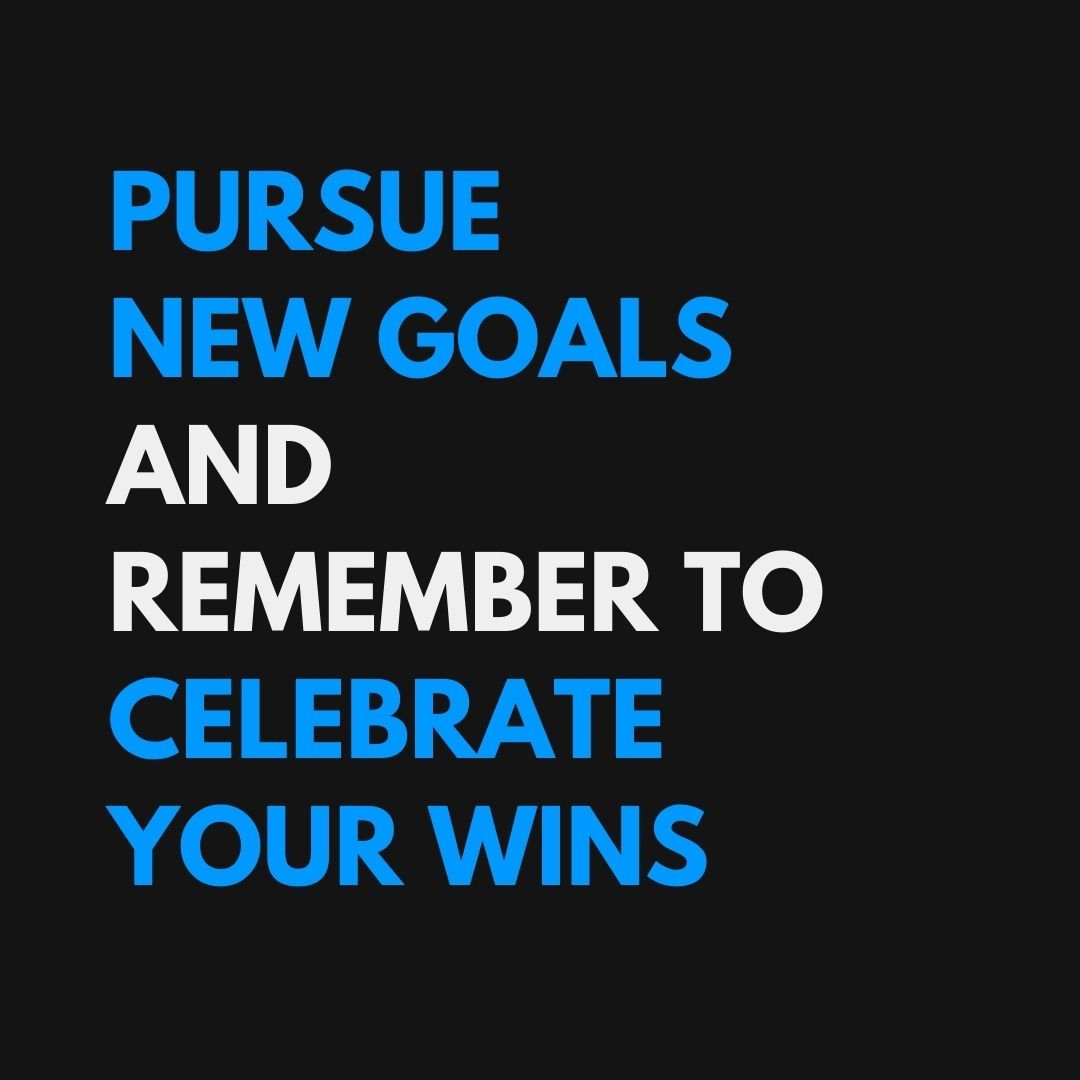 Without continual growth and progress, such words as improvement, achievement, and success have no meaning.

All too often, we see a person hit a new personal record or get their first pull-up, only to hear them immediately say, “it wasn’t that much.”

How messed up is that?!

This person just did something they have never done before and yet their first response is to dismiss their achievement. Instead of recognizing what they’ve done, they look at what somebody else is doing and comparing their results.

That’s a good way to live an unhappy, unfulfilled life.

Instead of chasing perfection, or constantly comparing yourself to others, choose progress.

Choose the constant, steady pursuit of progress and you’ll find yourself achieving far more than you ever have – and actually enjoying the process!

Recognize your achievements as they happen, no matter how trivial they may seem. At Nexus, we ask for and record these Bright Spots. In your life, take the time to notice these things as they happen. This is the secret to long-term motivation and success.

In the constant, steady pursuit of progress, you’ll hit your goals and set new ones. Be sure to recognize these achievements as they happen, no matter how trivial. You’ll be happier and healthier for a very long time if you do.

Even If Your Best Is Awful

Be Yourself, Have Fun, and Discover Just How Strong You Are

Your first step to strength and confidence!

In this 30-minute conversation we want to learn all about you, your fitness goals, and how we can help you reach them.