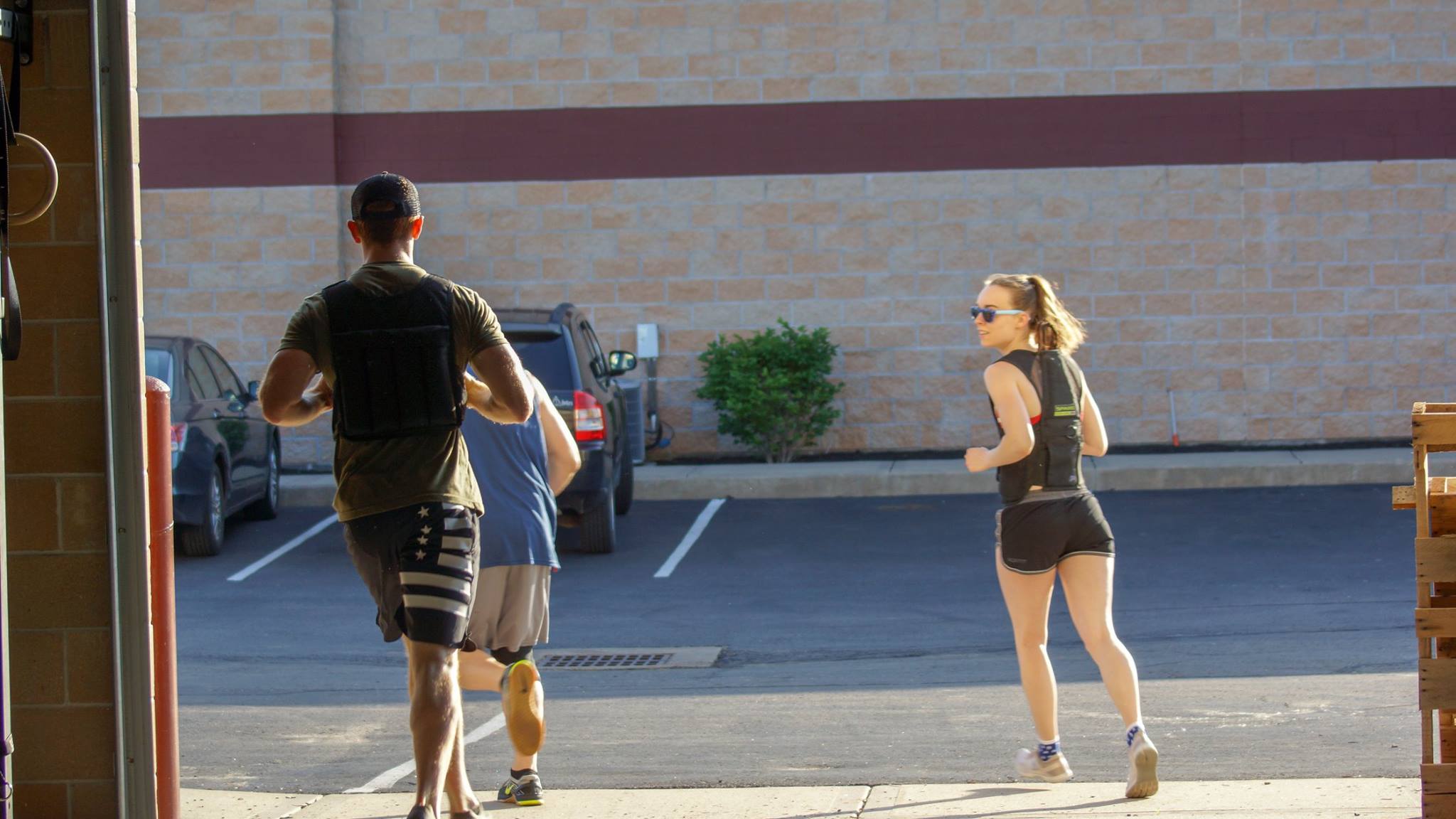 Mr. H was one of my favorite teachers in high school. I didn’t meet him until my senior year, but he had a profound impact on my development. As a shy, introverted teen, I took his Drama I class as an elective to (hopefully) help me become more comfortable in front of people.

It wasn’t an easy process, but I faced many of my fears head on. I had to create characters with personalities and voices, then share them in front of 25 of my peers. I had to interpret old stories and tell them in new ways. Then I joined the Speech team. I competed in Radio Speaking, pretending to host a 5-minute radio segment on current affairs, sports, weather, and other news. After three years in the school’s jazz band, I performed my first sax solo in concert and at competition. I even tried out for our school’s extremely popular and well-respected spring play and actually got the part of the main villain!

And the thing is… I was pretty awful at all of it.

I wasn’t fearless. Hell, I usually shook when I spoke in front of people.

After my first Radio Speaking event, I only moved on to the next round due to a sympathetic judge and because a kid got sick and had to leave.

I was easily the least talented person in the jazz band each year and I struggled keeping time.

The spring play wasn’t a complete disaster only because I got 6 extra weeks of practice thanks to snow day after snow day.

I STILL can’t improvise to save my life.

But… I got better. I eventually won Radio Speaking events, I did some public announcing and reading, our jazz band was featured in competitions and praised by professional musicians, the spring play won an outstanding production award, and a shy kid became a hell of a lot happier and more outgoing.

Much of my resolve to move forward came from Mr. H.

He instilled in us two principles:

In the gym and in life, you have to step outside of your comfort zone. If you’re a part of Nexus, you’ve already taken a leap of faith just by becoming a member. Now, in order to keep seeing progress, reach your goals, and become the badass we all know you can be, you can’t be afraid of failing. You’ll have to challenge yourself and see yourself come up short. You will have days when it’s going to be hard just showing up. There will be days when the weights feel much heavier than they have any right to.

Be proud of yourself for what you’ve already accomplished.

Be proud that you are the type of person who doesn’t see failure as permanent, but temporary.

Be proud that you gave your awful best, even if your best is awful.

Happiness is Progress, Not Perfection

You Have the Power to Change Your Life

Your first step to strength and confidence!

In this 30-minute conversation, we want to learn all about you, your fitness goals, and how we can help you reach them.